Halfway between Sauk City and Baraboo, WI on US Hwy 12, opposite Bluffview Village. A single story white building on the right side of the entrance road to the Sauk Prairie State Recreation Area.

In the fall of 1941 word came to the Sauk Prairie that this was to be the site of the largest ammunition plant in the world. The farmers whose farms were to be taken, organized to protest and implore the Government to consider other suitable sites and spare this area of some of the best farm land in the state of Wisconsin. Their efforts were for nothing as the decision had been made and was not going to be changed. By March 1, 1942 the farmers had left their farms, and construction went into full swing, 7 days a week, 24 hours a day. Ten months later the first production area went into operation.

The official Army photo (1st photo) of the main production area was not dated, but based on dated photos showing more progress then you see here we can estimate that this photo was taken some time in May 1942. A tremendous amount of work has been done in just a few short months to construct the roads, railroad, and the buildings seen here on land that had been farm fields.

During the 70+ year history of the Badger Army Ammunition Plant over 60,000 people worked there. The plant was in production for WWII, Korean War, and Vietnam producing Smokeless Propellant, Rocket Propellant and Ball Powder with a total production 1.039 billion pounds. 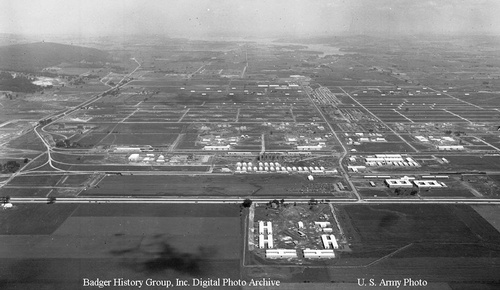 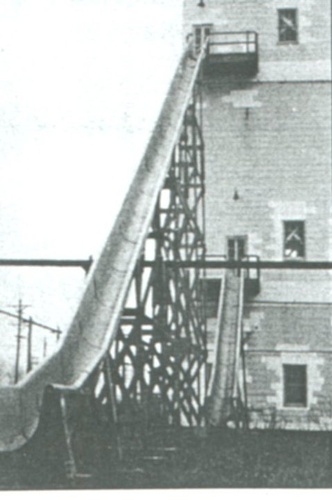 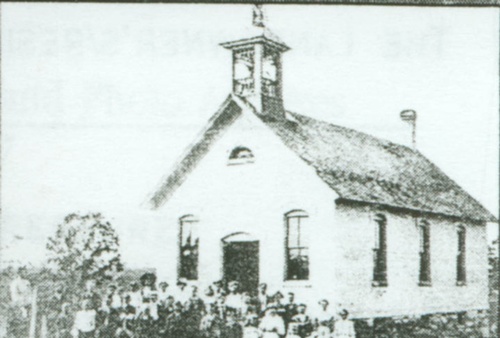